Here you can find information about the latest projects being undertaken by the Center for Response-Based Practice and its members. Projects that are under the leadership of the center or multiple members will always be placed near the top of the page. Projects being managed by particular members will appear below.

In response to requests for additional training, we have developed and are now prepared to offer the International Certificate in Response-Based Practice. This is a structured educational program designed to engage creatively with colleagues who want to further develop their understanding and application of Response-Based Practice.

The Centre for Response-Based Practice is solely responsible for the design and implementation of the International Certificate program.

Program Structure: The program is completed in one year, consisting of two five-month semesters (Sept. – Jan. & Feb. – June). The program is cohort based: Participants remain with one cohort of up to 12 participants for the duration of the program, where possible. We encourage cohort members to work together between on-line meetings.

Format: Cohorts meet twice monthly, face-to-face where possible, and via internet. One meeting includes cohort members only. A second meeting involves one or more facilitators from the Centre.
Required and suggested readings and other materials are provided in advance. Meetings centre on key tenets and practice methods and the interests of participants. Meetings will be discussion-based and aimed at helping participants understand and apply the work.

In the second semester, Centre staff will provide clinical supervision on a group and individual basis and review individual written assignments, to support learning and for “quality assurance”. Each participant will join an individual meeting with Centre staff.

Instruction and Support: Instruction and support will be provided by Centre staff and guests. A curriculum consisting of key topics and related materials will be forwarded to participants on enrollment.

Technological Requirements: Participants will need a computer capable of using the internet and normal word-processing programs. Participants are responsible for obtaining the necessary equipment and being prepared to participate on-line, as required. Detailed specifications will be sent to participants upon enrollment.

Ongoing
Tell it like it is!” is an international web-based network set up to promote accurate descriptions in cases of violence against children. We want to reveal the unilateral (one-sided) nature of the violence, accurately assign responsibility to offenders, acknowledge children’s responses and resistance to the violence, and avoid blaming children. To protect and uphold the dignity of children, let’s “Tell it like it is!”

The violation and rape of a child should not be called “child sex tourism,” “sex with a child,” or “child prostitution.” These and similar terms change extreme violence into wrongful sex.

Many thanks to our colleague in Sweden, Susann Sward, who has been a great source of wisdom and inspiration. 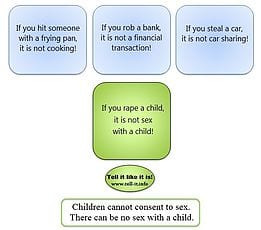 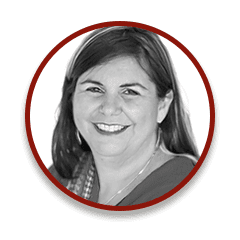 I have recently received a SSHRC Connections Grant for $19,000, with an additional $2,000 offered by the University of Montreal. The purpose of this grant is to host an international Responses to Interpersonal Violence (RIV) Meeting and Conference at the University of Montreal in May 2016. The RIV is based out of Linköping Sweden and includes scholars from Sweden, England, South Africa, Australia, and Canada collaborating on ways to address violence.

I am also a co-primary investigator on a Canadian Institute of Health Research (CIHR) national grant for a project studying structural violence against youth in Canada. On this project, I am serving as the head researcher for BC and the Northern Territories. Currently, I am heading a research group with street-involved youth in Vancouver, hosted at RainCity Housing as well as a group for mixed-race Indigenous youth in Montreal. These groups are based on using arts-based methodologies to explore the youth experience and resistance to structural violence.

I am also involved with the organizing committee for Dignity2016, a Response-Based conference focusing on violence prevention and recovery. This conference will be held in Duncan, B.C. at the end of May 2016.

Further, I am working with the NWT Territorial Justice Team to develop protocols on how to address violence in three rural Dehcho communities. I will also be delivering a workshop on the Islands of Safety model and Self-Care when working with violence.
I am also a co-director of the Quebec Network of Spiritual Progressives. This organization is focused on working across faith groups to bring forth an agenda of peace and cross-cultural understanding.

Currently, I am working on starting a new Metis youth group in Montreal as part of a CIHR (Canadian Institute of Health Research) funded national study on structural violence against youth in Canada. The key researchers are myself, Dr. Elizabeth Fast from Concordia University and Metis student research assistant Dominique Mercier.

Lastly, I am a researcher with the Our Way Home Institute on War Resistance in Montreal, Quebec. I am also working on two books: Belonging Metis, which should be out by 2017, and Calling Our Families Home, a book on Metis child welfare that I have the pleasure of co-authoring with Dr. Jeannine Carriere. 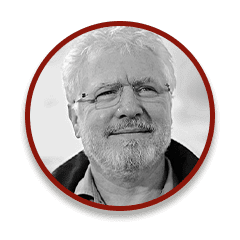 West Australia (W.A.) is having an important conversation about family and domestic violence (FDV; the term most commonly used there).

Allan was in W.A. last week presenting several training seminars, speaking in Perth at the Annual Silent March to End Domestic and Family Violence and in Albany at the Albany White Ribbon Campaign. 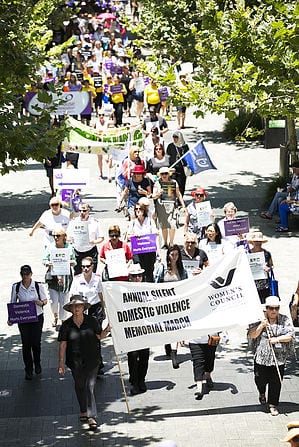 What’s Up Down Under?

Albany White Ribbon Campaign; 2015 The Albany event is now run by a community group, the Albany Family and Domestic Violence Action Group, who are also pressing for more effective interventions for male offenders of FDV.
Thanks to Anglicare and Victoria Cooke, Allan also presented at the semi-annual “Great Southern Conference”, along with members of the Anglicare team, community activists, and state officials.

The Annual Silent March to End Domestic and Family Violence; 2015 More participants than ever attended the Annual Silent March in Perth, organized by the Women’s Council of W.A. The purpose of the march is to acknowledge those who died in the last year in the context of domestic and family violence. Fourteen people died in the past year in West Australia: nine women, two men, and three infants.

Aboriginal elder Doolan-Leisha and her husband Walter delivered a powerful welcome to the country and their grandson, Samuel, opened and closed the welcome with awe-inspiring playing of the didgeridoo.

Angela Hartwig, who will be speaking at Dignity2016 in Duncan B.C., delivered a stirring call to end woman blaming, provide meaningful interventions with offenders, and implement more effective social responses in state organizations. Allan spoke after Angela on many of the same themes.

As the silent procession wound through downtown Perth, many people joined and returned to the legislature park. Here are some photos of the march from the Women’s Council. 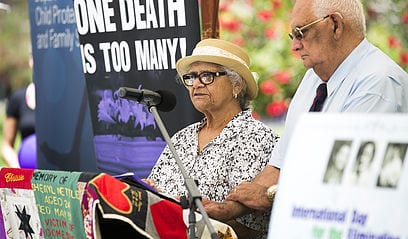 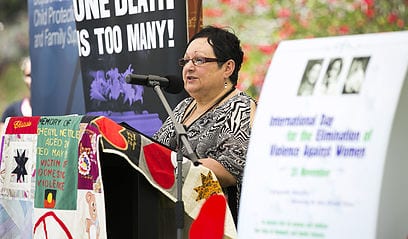 Angela Hartwig delivers her call to end woman blaming in Australia, and by extension, world wide (2015) 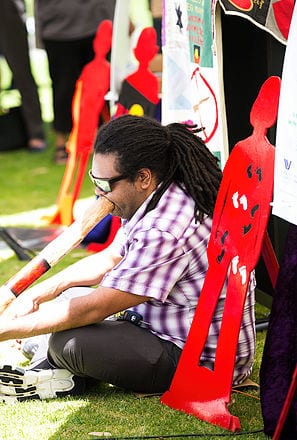 The collaboration between the Mental Health Commission and Women’s Council reflects the commitment of both organizations to support the best possible mental health intervention practices in cases of domestic and family violence and other forms of violence. This initiative reflects the understanding that conventional mental health services must be enhanced with careful analysis of violence, including victims’ experiences and offenders’ actions, if adults and children are to receive the highest quality service.

Last week the West Australia Ombudsman released its report on FDV fatalities, including analysis of the use of Violence Restraining Orders. Allan and Linda consulted the Ombudsman’s office in the development of the report and the final document reflects many key tenets of Response-Based practice. In particular, the report acknowledges:

The Ombudsman’s report identifies in a detailed and balanced manner several patterns in ineffective responses on the use of Violence Restraining Orders, police responses, and child protection responses. It contains many recommendations for progressive change in responding to FDV.

The government has responded with new funding for the sector, though it remains to be seen who will be consulted and which organizations will receive funding to further their work.